Linternauta: A Journey Into The Past Of The European Visual Culture Through Magic Lantern

Magic lantern was an media based on the projection of images and the synchronous use of sounds that reached an astonishing world-wide cultural relevance between the XVII and XX centuries.

The magic lantern slides, usually made of transparent glass, were the central element of every show and illustrated from fables and children’s stories to allegorical, comical, informative or current events topics.

To meet the needs of the institutions and people interested in magic lantern slides, A Million Pictures is gathering several tools and experiences on the project website (http://a-million-pictures.wp.hum.uu.nl) that facilitate its study, among others the Web Repository Lucerna (www.slides.uni-trier.de) or the Best Practices Guide for the preservation of magic lantern slides.

The research team from the University of Salamanca, whose members are part of the Audiovisual Content Observatory (OCA, http://ocausal.imbv.net/es), in collaboration with the research Group of Interaction And e-Learning (GRIAL) (https://grial.usal.es/about) and the Science Culture Space of the University of Salamanca (http://culturacientifica.docenciavirtual.es), has contributed with two results of special relevance to the project:

Linternauta aims to spread knowledge and access to magic lantern slides thanks to Information and communication technology (ICT), as well as stimulate the direct experience of any community of users regarding such a valuable European cultural heritage.

Designed to promote technological and educational innovation, Linternauta has been designed to be part of the catalog of educational tools used by museums. To achieve these goals, the app offers online multi-language content and different levels of experience for the user:

1) The user as an inexperienced viewer who knows nothing about the universe of the magic lantern.

2) The user as a spectator that is familiar with the topic but needs to be guided by the conceptual map of discursive genres.

3) The user as an expert viewer who, as lanternists used to do, can create his own session of magic lantern. A user who can also consult or not the conceptual guide of discursive genres.

Images Courtesy of our Partners

A Million Pictures: Magic Lantern Slide Heritage as Artefacts in the Common European History of Learning is a Joint Programming Initiative on Cultural Heritage – Heritage Plus project, which is funded by NWO, AHRC, Belspo and MINECO and Co-Funded by the European Commission. 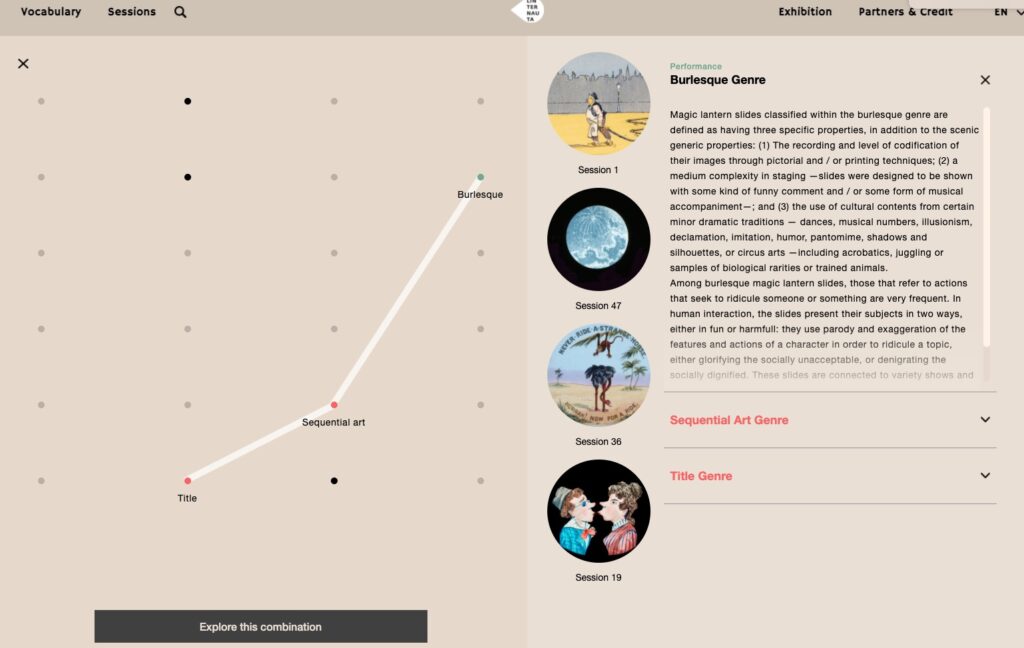 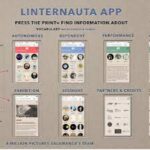 The magic lantern was the most important visual entertainment and means of instruction across nineteenth-century Europe. However, despite...
14
investigadores/as