Goal: The goal of the ANACOR research project is to understand how late bilinguals (=learners of a second language, L2) use anaphoric forms to refer to their antecedents in previous discourse. We use large corpus data, as well as experimental data, to investigate this in several language combinations.

Our corpora are being collected online via the web portal LEARNERCORPORA.COM:
●CEDEL2 corpus (Corpus Escrito del Español como L2), which contains data from L1 English/German/Dutch/Greek/Japanese learners of L2 Spanish, as well as a comparable Spanish native subcorpus. CEDEL2 (version 1) is already available online at cedel2.learnercorpora.com.
●COREFL (Corpus of English as a Foreign Language), which contains data from L1 Spanish/German learners of L2 English, as well as a comparable English native subcorpus. 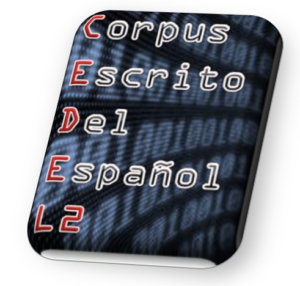